MH370 Inside The Situation Room (Documentary)

On March 8th 2014 flight MH370 vanished less than an hour after take off. This is the exclusive behind-the-scenes documentary on the biggest, most mysterious plane crash. 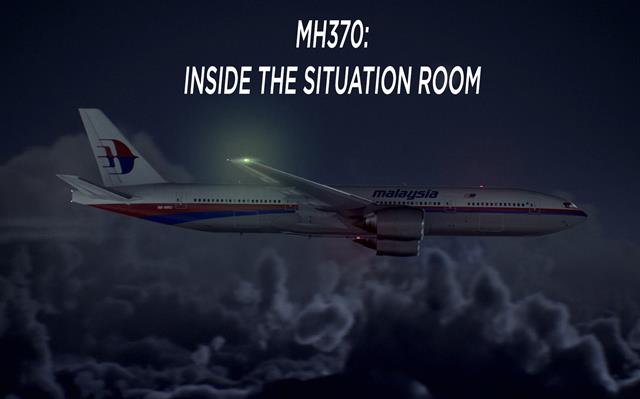 Senior officials on the front-line - including the Malaysian Prime Minister, Defence Minister, and the head of Malaysian Airlines - reveal what happened behind closed doors in the situation room after Flight MH370 disappeared.

The crew of the Boeing 777-200ER aircraft last communicated with air traffic control (ATC) around 38 minutes after takeoff when the flight was over the South China Sea.

The aircraft was lost from ATC radar screens minutes later, but was tracked by military radar for another hour, deviating westwards from its planned flight path, crossing the Malay Peninsula and Andaman Sea. It left radar range 200 nautical miles (370 km) northwest of Penang Island in northwestern Malaysia.

The combined loss caused significant financial problems for Malaysia Airlines, which was renationalised by the Malaysian government in December 2014.